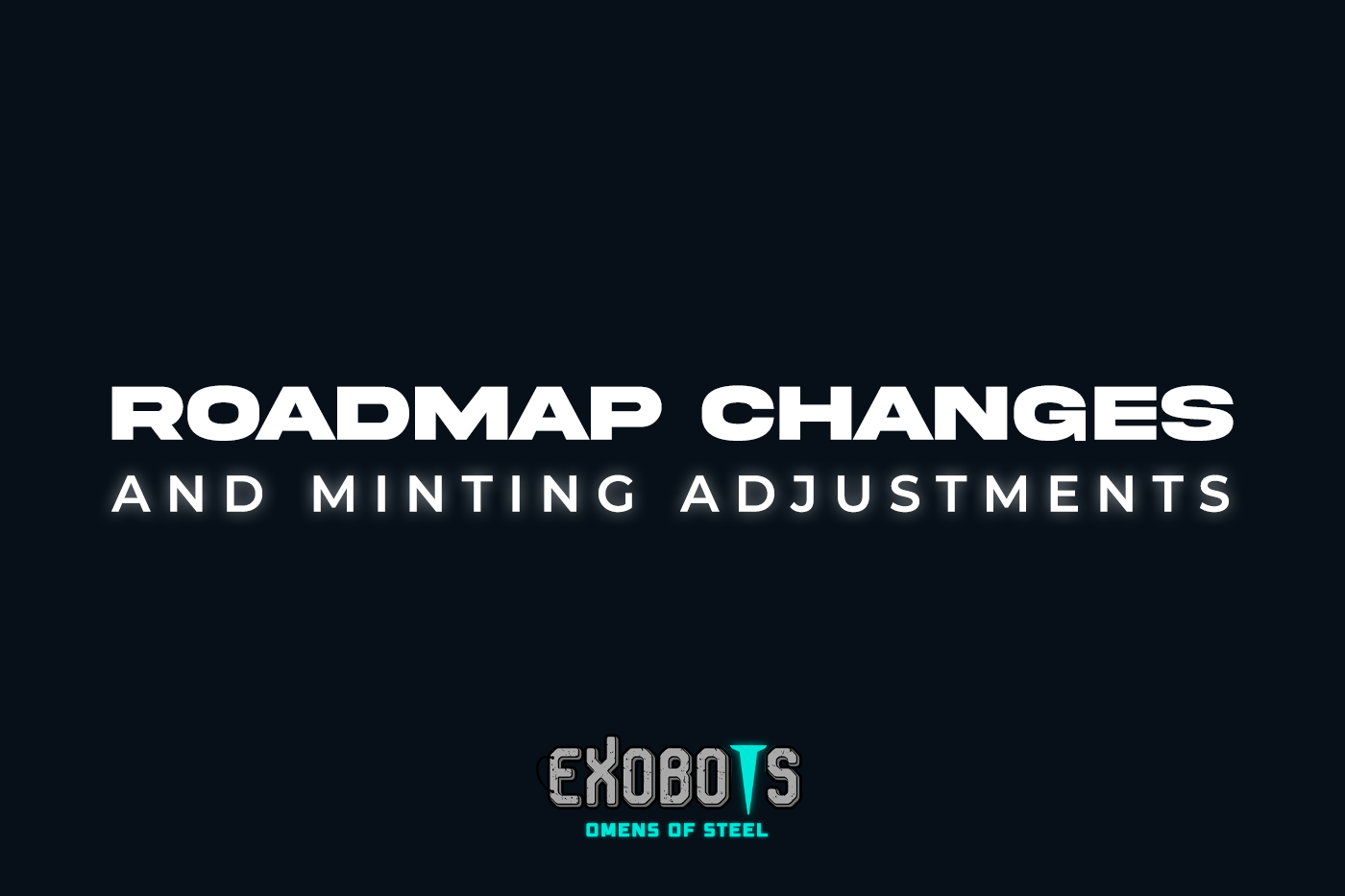 Posted at 12:24h in Sin categoría by exoinfo